When I moved to the Shoals in June of 2019, I hardly knew anyone in the area and wasn’t sure what to expect. I stumbled upon North Alabama Animal Hospital and given my love for animals, I decided to offer them my resume. I was thrilled when NAAH gave me a chance to live out my secret dream of working in veterinary medicine!

I was only a few months in when I first met Mr. & Mrs. Stewart. When I called them to the room for their appointment, I could see the distress in their faces as they carried in their dog, Odie. Apparently, he had jumped off their porch chasing after a squirrel like he had time and time before, but this time he yelled out in pain and was completely unable to walk.

It was as if everyone was holding their breath as Dr. Youngblood carefully examined him, finally coming to the conclusion that he had torn his cruciate ligaments on not one but both of his back legs – a rare occurrence. A small sigh of relief was had as he reassured them that this could be corrected with surgery. His recovery, however, would be a little more difficult since he had injured both. Without hesitation the Stewarts were willing to do whatever it took to get their pup better – the love for Odie was unmistakable.

As it turned out, the Stewarts had some medical tribulations of their own and would need some help with Odie’s recovery. So over the next few months, Odie stayed with the NAAH family to recover after both of his ACL surgeries. Dr. Youngblood monitored his progress each morning and laid out a recovery plan.  With consistent physical therapy, I saw Odie become stronger and healthier, never losing his chipper spirit.

I credit much of his positive attitude to the almost daily visits from his family. Despite everything going on in their lives, the Stewarts were sure to take time to visit as often as possible, usually bringing a few treats! Seeing both the Stewarts and Odie’s faces light up each time saw each other was unmatched. Odie recovered alongside Mr. Stewart and before we knew it Odie was all but running out the door!

You would be hard-pressed to find someone more selfless than Mrs. Stewart, caring for both her husband and Odie during their recoveries, all while having a smile on her face. Each time I see them they extend their thanks and give us an update on Odie.

They are just one example of some of the wonderful people I’ve met through NAAH. I’ve worked with the general public for almost 10 years, but something is different at NAAH. I’ve never seen a business that cares for their clients the way the team at NAAH does. I’ve also never seen clients that care the way our clients do.

Everyday at an animal hospital is not always easy, but knowing that we were able to help pets and their owners definitely makes all of it worthwhile. Having a part in aiding a pet back to health is very fulfilling and seeing them recovered is extremely rewarding. I would have never guessed the impact the people would have on me working at an animal hospital. I learn something every day being on NAAH team and I couldn’t have asked for a better group of people to welcome me to the area. The Shoals feels like home now a year later and I feel so lucky to have walked into the hospital that I did.

Just a few pictures from Odie’s time at NAAH while recovering from his surgeries. 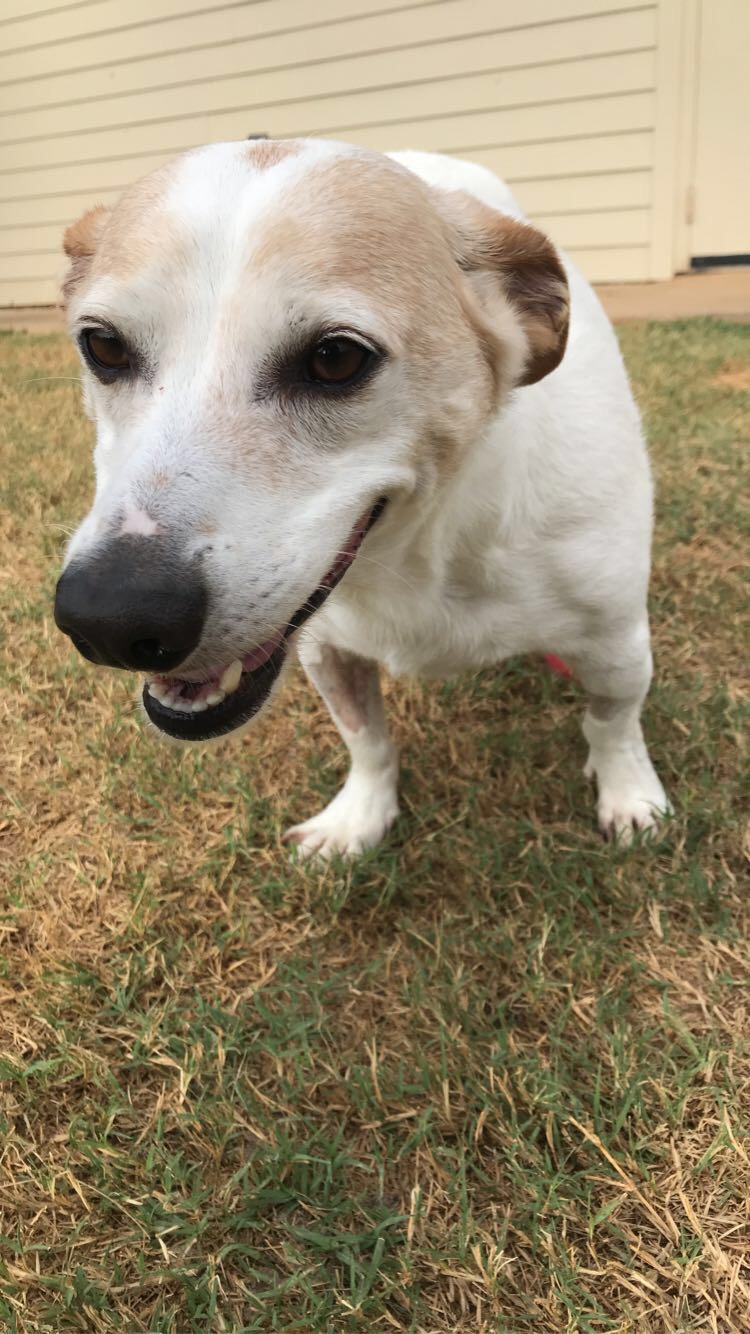 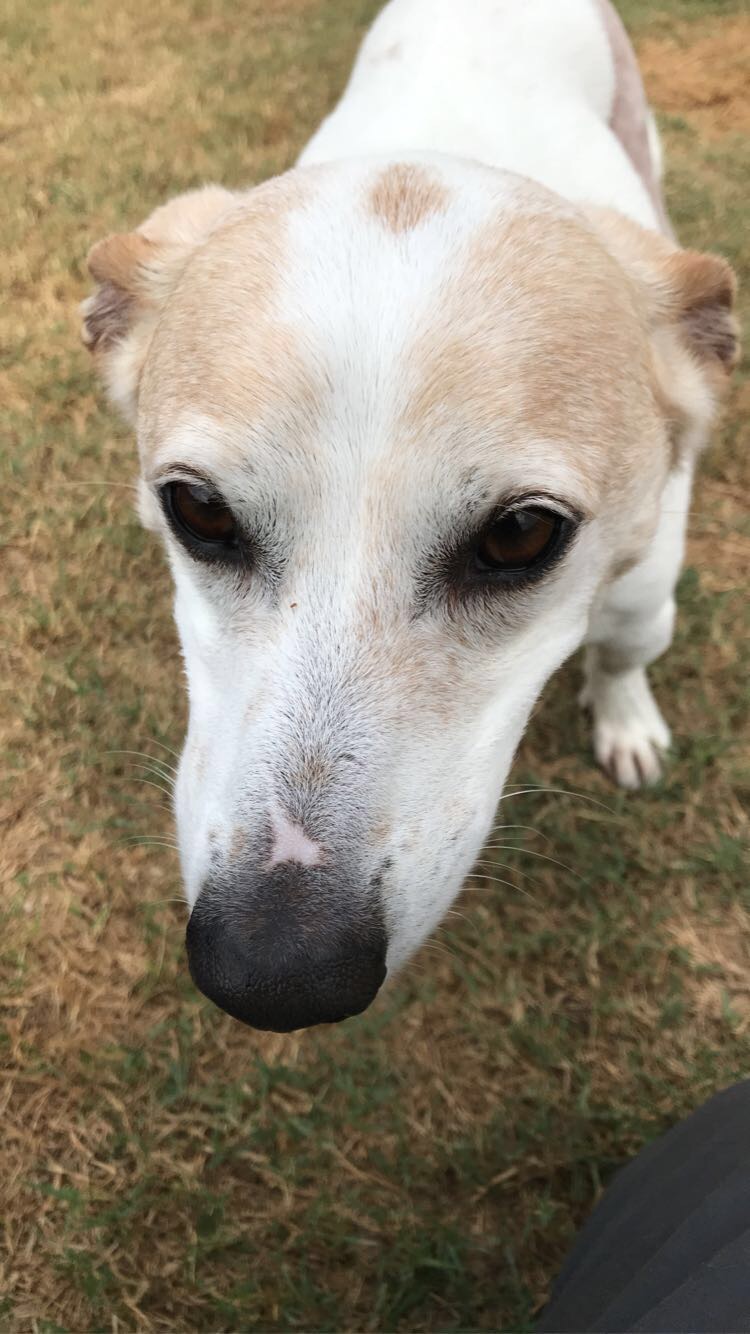