November is National Pet Cancer Awareness Month. Our pets are now living longer than they ever have. That’s due in part to not only better veterinary care but also to more astute owners playing a larger role in their pet’s health. Most pets live inside now, making their owners more aware if something looks or feels different with their pets.  This has also made owners more keen to noticing if there is a change in their behavior. I’ll even admit to making room in my own bed for my ornery, older dog Newman.

As you’ll read on our Chemotherapy page, approximately 1 in 4 dogs will, at some stage in their life, develop cancer. Almost half of dogs over the age of 10 will develop cancer. Dogs get cancer at roughly the same rate as humans, while there is less information about the rate of cancer in cats. Some cancers, such as lymphoma, are more common in cats than in dogs.

In this blog, we’ve got two testimonials from our clients regarding their pet’s chemotherapy experience. Below, we have Mrs. Becktel, regarding her dog Pyro and we’ll also hear from Mrs. Hamner and her dog Max.

Pyro
“You never want to hear the dreaded words, “He has cancer.”  But that was what our heart dog, Pyro was diagnosed with in March 2020.  Through the tears, NAAH walked this journey with us from the beginning.  They directed us to a wonderful Memphis clinic for Pyro’s intensive care, but his weekly treatments came from NAAH.  If not for NAAH, we would not have had those added months with our “pupper”!  Thank you, Dr. Thompson and staff for the wonderful care!”   -Sally Becktel 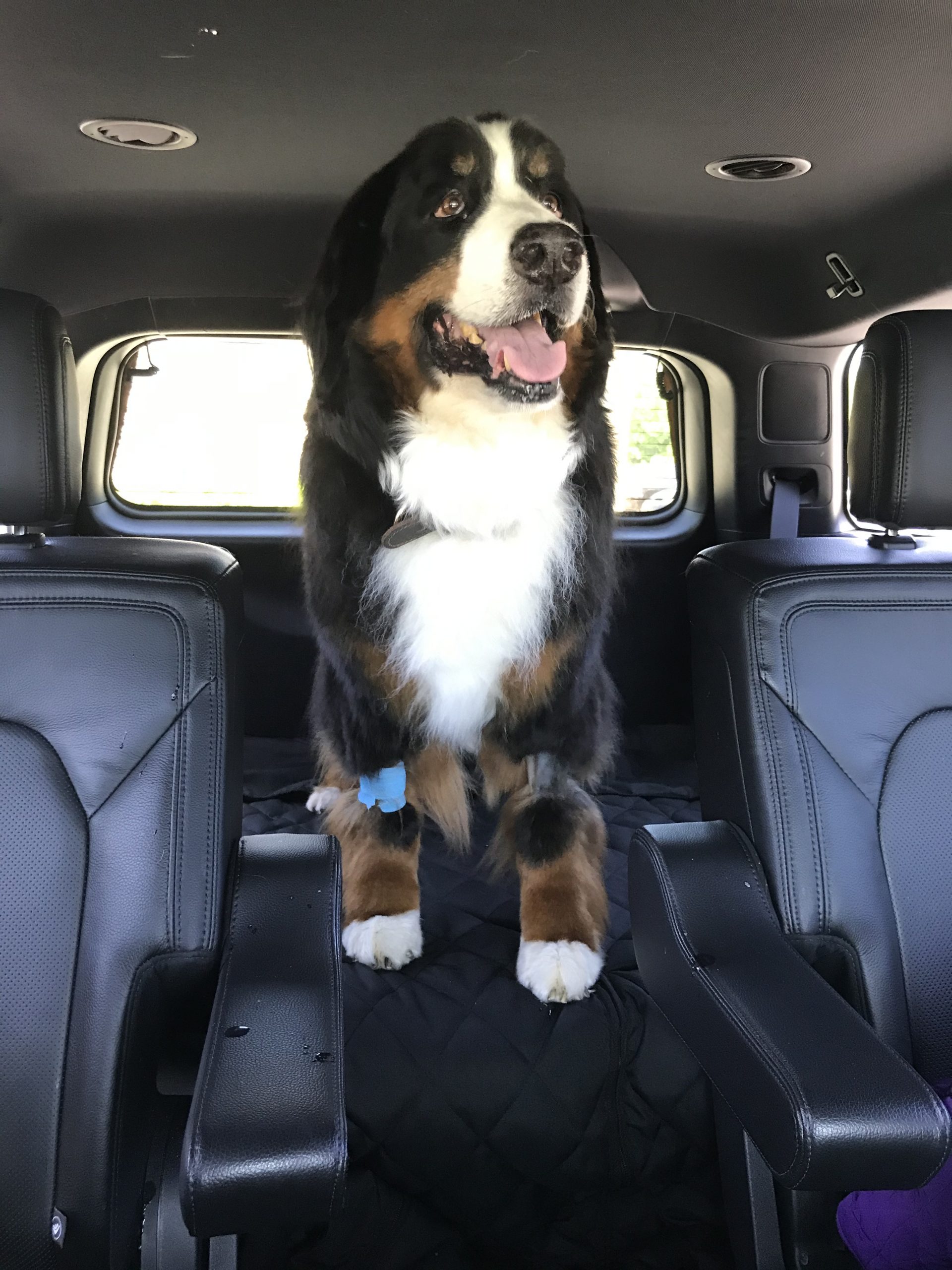 “Last October when our 8 year old chocolate lab Max started throwing up and was acting super tired we never dreamed it would be cancer! Dr. Thompson referred us to Nashville Veterinary Services where tests were run, and the diagnosis was confirmed – cancer. We were devastated. Our youngest daughter had just graduated high school and she had already has so many disappointments in 2020. No prom, an unusual graduation, a “virtual” experience at college, losing Max in 2020 was not going to happen! Dr. Vancil at NVS worked up a 25 week protocol for Max and we got him started on 3 regimens of different types chemotherapy in December 2020. Some of the chemotherapy  had to be administered in Nashville, but some was able to be done at North Alabama Animal Hospital under the supervision of Dr. Thompson. We were thrilled that Dr. Thompson could administer some as it eliminated a lot of trips to Nashville for us! Dr. Vancil worked closely with Dr. Thompson, ensuring that Max would be examined and evaluated the same way at NAAH as he was at NVS. Max responded really well to his chemotherapy. We were worried he would have a bad reaction; lose his fur, not want to eat, throw up – but dogs don’t react to chemo the same way humans do. He was sometimes a little tired or extra hungry or not as hungry but those side effects would go away in a day or two. The treatment he had in Nashville was the one that affected him the most. After it we would just baby him a little bit more, give him special treats, and extra love. During his 25 week protocol, and after it he really became his previous self again, and had much more energy and zest for life than he had before the diagnosis. We had chalked up his pre-cancer lack of energy to him “getting older”. We didn’t realize he was in the beginning stages of cancer. We were thrilled when his playfulness and energy returned. We got to have him in our lives for 10 BONUS months before the cancer came back and was sadly untreatable. We wouldn’t trade those 10 months for anything. We called it “MAXIMIZING” our time as a play on his name, Max. We are so thankful and grateful for all the exceptional care from both NVS and NAAH. Rest assured you will be in good hands if your choose to go through it with NAAH & NVS.”  – Laura Hamner 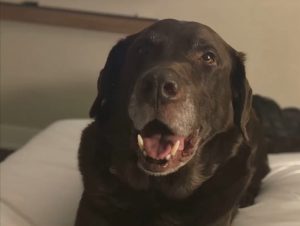